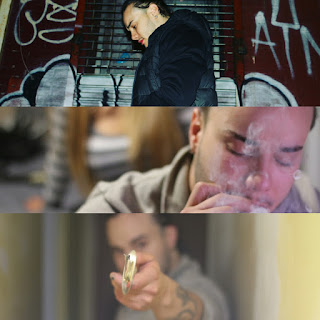 Collage of work done for Breyan 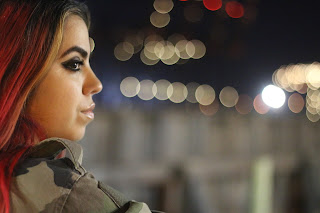 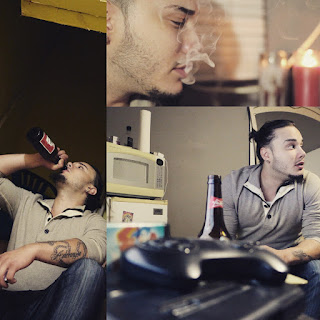 Next Mixtape, "Partially Effective" is dropping in less than a month.

Expect a few music videos to drop with the tape for old and new songs within the next month too.

Here are some random photo updates 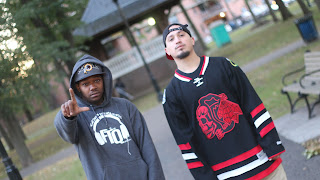 Video Shoot with Goody for an unreleased track 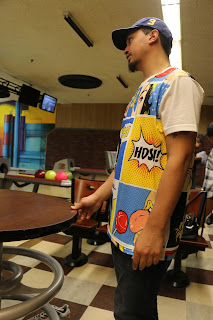 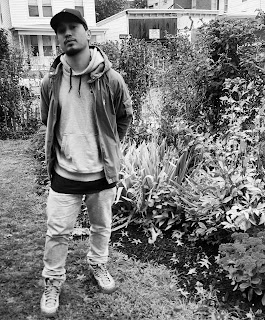 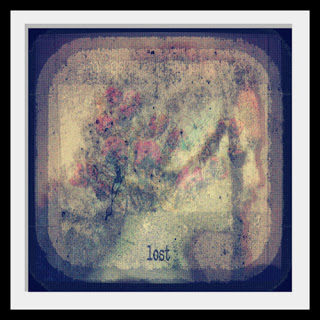 Alternate cover for the last tape, "Lost" will be released in the back cover art with the favorite songs portion of the next tape. 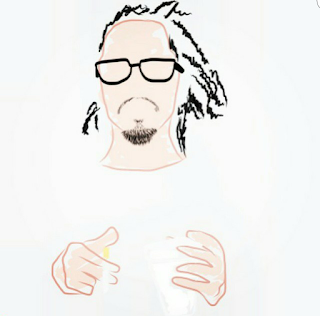 This piece was edited by my girl and will be released in the back cover art for my next tape. No more hair, no more bogies. 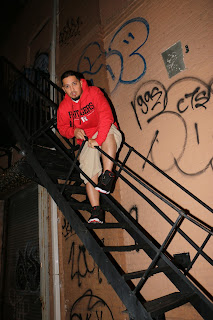 I told my boy to take a picture during his shoot.. just because.. #bookashoot
Posted by 2-Tone at 4:54 PM No comments: