Me with the camera. All star weekend and the Night before a big show. 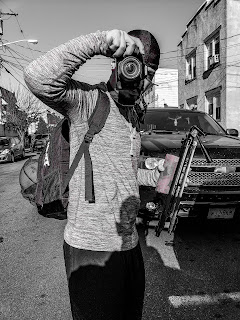 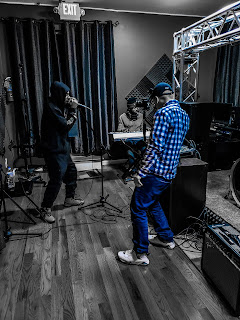 Filming LM Eazii a month back the night before a Saturday afternoon Vibes event. Check out what I captured on Youtube or on www.partiallyeffective.com
Posted by 2-Tone at 9:06 AM No comments:

Filming and photography for Vibes in the City in Newark, NJ (bc2tone // Partially Effective)

I've been doing film and photography for Vibes in the City, the longest running weekly open mic in NJ. Check out @pe_productionteam on IG to see my work or go to www.partiallyeffective.com 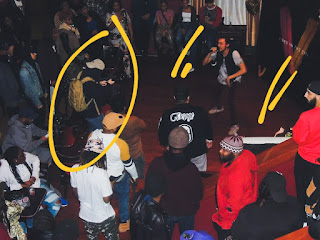 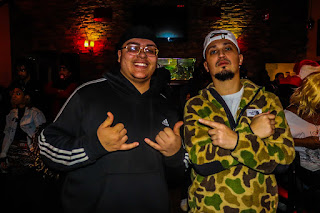 Artist Yungg Lee with me during a Vibes show. 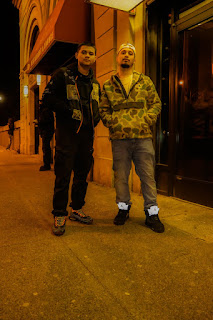 My intern David with me outside of Vibes. 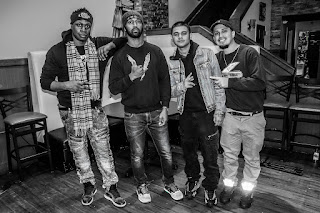 Internal Quest Broadway Blake David Mackz and me after one of the first shows we filmed for. 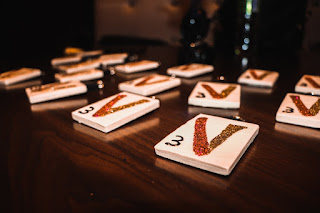 Vibes emblems during their 3rd year anniversary I filmed. Youtube search "Vibes in the City 3rd year" to see the work or go to the www.partiallyeffective.com